Desmond Mpilo Tutu OMSG CH, born 7 October 1931 and died 26th December 2021 was  a South African Anglican cleric and theologian, known for his work as an anti-apartheid and human rights activist. He was the Bishop of Johannesburg from 1985 to 1986 and then the Archbishop of Cape Town from 1986 to 1996, in 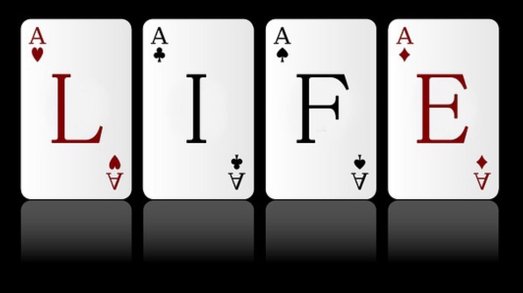 Archbishop Desmond Tutu, the famous Nobel laureate, and one of the world’s most respected church leaders, was a central figure in ensuring an end to white minority rule in South Africa. He was instrumental in the struggle against apartheid, also acting as chairman of South Africa's Truth and Reconciliation Commission (TRC). He has since gone on to play a role as one of Nelson Mandela's handpicked Elders along with others like former US President Jimmy Carter. The archbishop takes Sir David Frost on a tour of his beloved South Africa; he talks about his time in the anti-apartheid struggle movement, his work with the TRC, and his alarm over recent developments in the "rainbow nation". 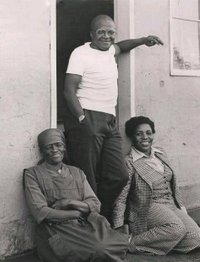 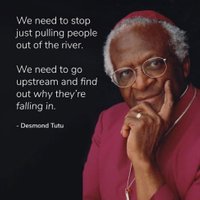